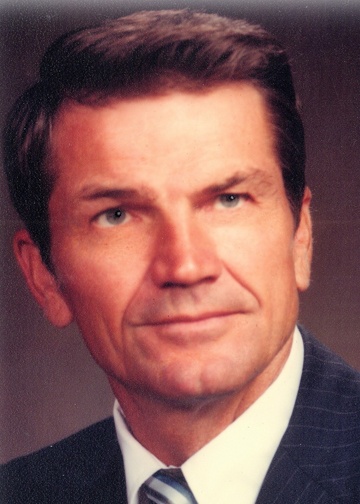 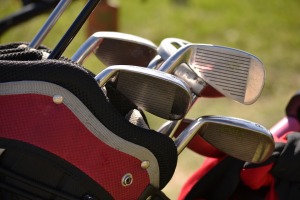 Virgil Ray Wells was born the 6th of ten children to Leona and Glenn Wells on March 22, 1930, in Griggs, OK. After their father passed in 1935, the family moved to Boise City, OK, where Virgil attended all 12 years of school. As a child of the Great Depression, Virgil often recalled his first job as a "pearl diver" (i.e., dishwasher) at his mother's Boise City cafe. Virgil and his brothers also worked on area farms throughout their childhood. After graduating from high school, Virgil attended Panhandle State College in Goodwell, OK, where he received his B.A. in History and played football all 4 years. During these college years, Virgil met Iris Ilene Cates, whom he married on June 25, 1953. Shortly after graduating from Panhandle State, Virgil accepted a teaching position in Booker, TX, where he also served as football coach. In 1954, Virgil was drafted in to the army, serving as an army specialist in Texas and Germany. He also boxed while in the military, earning a Golden Gloves championship. After his discharge, Virgil, Ilene and their 2 year old son, Bruce, moved to Jet, OK, where he resumed teaching and coaching, while pursuing his Master's Degree at OSU. Following the birth of daughter, Kim, Virgil accepted coaching/teaching positions in Kingfisher and Shattuck. While living in Shattuck, Virgil attended summer classes at the University of California, Berkeley, as he worked towards his Doctorate in Education. In 1967, Virgil was selected to serve as Superintendent of Schools at Washington, OK. At the same time, Virgil received his PhD in Education from the University of Oklahoma.  Six years later, Virgil and Ilene made the final move of Virgil's career to Buffalo, OK, where he was Superintendent of Schools until his retirement in 1989. During this period, Virgil served on the board of the OSSBA, as well as the board of the High Plains Technical Center in Woodward, OK.

Throughout his life, Virgil was an excellent golfer, playing at many courses in the U.S., including Pebble Beach. He and Ilene enjoyed traveling to many locations in the U.S. and Europe, and later, in their RV with their four grandchildren.

Virgil will be remembered as a loving father, grandfather and great-grandfather; devoted friend, inspiring coach, educator, golfer and avid fan of OU football.

Please click here to view the video tribute
To send flowers to the family in memory of Virgil Wells, please visit our flower store.