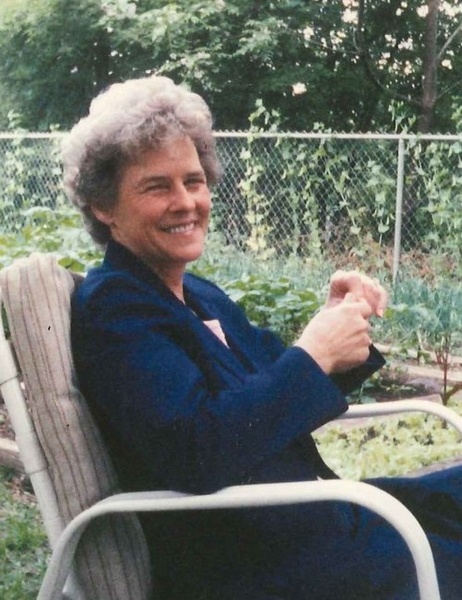 Twana Lou (Bolar) Howard, was born on November 7, 1940 to Gene and Nevella Bolar at Waynoka, Oklahoma. She attended school in Waynoka with her two brothers and a sister. Twana passed away November 9, 2018, two days after her 78th birthday as a result of a pedestrian-motor vehicle accident in Woodward, Oklahoma.

Twana was previously married to Lee Canaday in 1957 and they had two daughters Lanica and Tammie.

Twana married Don Howard on November 17, 1969 and she gained two more children Marcy and Tom to complete the family. They moved to Woodward, Oklahoma, then later moved to Selman, Oklahoma and made their home on Don’s family farm. Twana owned and operated Penny Pinchers in Woodward for several years. Twana enjoyed working in the garden, taking care of the cats and dogs, watching the rabbits and feeding the birds. She also enjoyed doing word-find puzzles, helping others and spending time in the Texas sunshine with her daughter where she stayed in her tiny house. Twana will be laid to rest on her 49th anniversary of her marriage to Don.

Twana was preceded in death by her parents, a brother Lonnie (Bud) Bolar and her Father and Mother-in-law Glenn and Clara Howard. Twana is survived by her husband Don Howard of the home, four children Lanica and husband Dean Millsap of Meade, Kansas, Tammie and husband OM Brown of Hutto, Texas, Marcy and husband Russell Wolfe of Moore, Oklahoma, and Tom and wife Sheila Howard of Houston, Texas, brother Donald (Duck) Bolar and wife Brenda of Follett, Texas, sister Ladonna (George) Whitney and husband Lowell of Waynoka, Oklahoma, Sister-in-law Phyllis Howard of Selman, Oklahoma, 12 Grandchildren 16 Great-grandchildren, her beloved friend Joyce Day, many other friends and family too numerous to count.

To send flowers to the family in memory of Twana Howard, please visit our flower store.