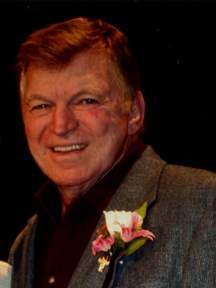 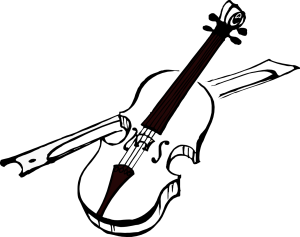 Roy Gene Hoover of Weslaco, Texas, went home to be with the Lord at the age of 69 on September 9, 2016, with family at his side. Roy was born January 4, 1947, in Lyons, Kansas, to Herbert and Tessie Hoover.  Roy grew up in the Chase, Kansas, area where he attended Chase Public Schools.  He served in the U.S. Army Reserves from 1968 to 1972. He retired from the oil and gas production business after 30 years of service in southwest Kansas and the Panhandle of Oklahoma.  Upon his transfer to Beaver, Oklahoma, he met the love of his life, Linda LaMunyon, and the two were united in marriage on June 4, 1992.  They made their home in Texhoma, Oklahoma, until retirement in 2007. Roy and Linda enjoyed retirement while traveling in their RV, which they called “home” for 5 years.  They considered themselves Winter Texans and eventually settled in Weslaco. He was a member of the Friendly Baptist Church in Branson, Missouri.  Roy had a special ear for music and was a self-taught musician.  He fine-tuned his gift to the point of blessing many congregations with his talent for singing while playing the guitar.  However, his main musical passion was playing his fiddle, and he would attend “jam sessions” several times a week throughout the Rio Grande Valley.  He spent countless hours on his fiddle and he once told Linda, “I feel like I’m in the presence of the Lord when I’m playing gospel music on my fiddle.” He was preceded in death by his parents and two brothers, Dwaine and Truman.  He is survived by his wife Linda of the home; two daughters, Michele and husband Brad Cornelius of Guymon, Oklahoma, Stephanie and husband Mario Perez of Woodward, Oklahoma; four granddaughters, Vanessa Chase of Evanston, Illinois, Ashlie Hawley of Oklahoma City, Jerica and husband David Landrum of Pecos, Texas, Eva White of Buffalo, Oklahoma, as well as Mario Jr., Jasmeen, and Albert Perez; three brothers, Dale and wife Delores of Saxman, Kansas, Rex and wife Sharon of Wichita, Kansas, and Ray and wife LaNell of Hutchinson, Kansas; one sister, Alice and husband Clarence Cassidy of Wichita, Kansas; nieces, nephews, and a host of friends.

To send flowers to the family in memory of Roy Hoover, please visit our flower store.