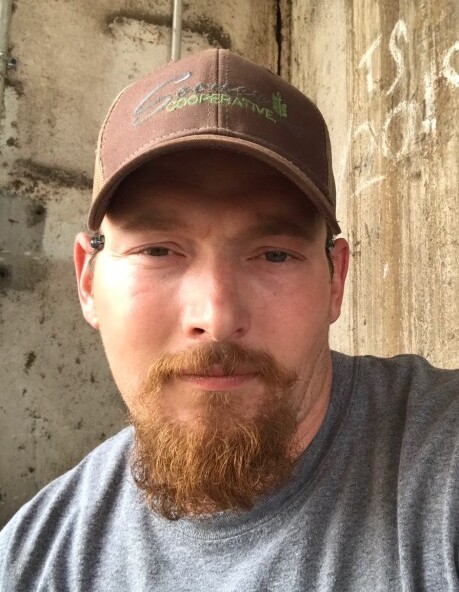 Ricky Alan Dake was born on May 28, 1985 in Amarillo, Texas to Danny and Tommie (Cain) Dake.  Ricky spent most of his life in Woodward, Oklahoma where he grew up and attended school and church.  After graduation Ricky found his passion in the oilfield working on Drilling Rigs.  Ricky has a deep passion for the oilfield, hunting, fishing, swimming, and making lasting memories at the camp fire, with his children and family.  Ricky was blessed by his first son Brazden in 2011.  Ricky married his best friend and soul mate Stephanie Cole on August 16, 2016, gaining step son James Jr. and being blessed with Jazmin and Aylaiden.  Ricky was preceded in death by his grandparents V.C. Dake, Jeannie and John Sutton, Richard Cain and Judy Goff.  Ricky Alan Dake ( Roo ) loving husband and father of 4 children went to be with his eternal father, on Saturday, August 1, 2020.  Ricky is survived by his parents Danny Dake and Tommie Cain, His loving wife Stephanie four children Brazden, James Jr, Jazmin, and Aylaiden; Sister, Dannielle Shaw; Sister in laws, Tiffany Clark, Riley Milam, Cassidy Flores, Mia and Makenna Cloutier; Brother in law, Mason Thompson; Aunts, Karen Porter, Elaine (Jim) Hand; Uncles, Russell Dake, Mike Dake, Namon Wilkerson, and Rusty Cain; 4 Nephews; 2 Nieces; 11 Cousins and numerous family and friends.  Ricky life was short on this earth, but the time that was spent will be remember by many and will be extremely missed.

To send flowers to the family in memory of Ricky Dake, please visit our flower store.