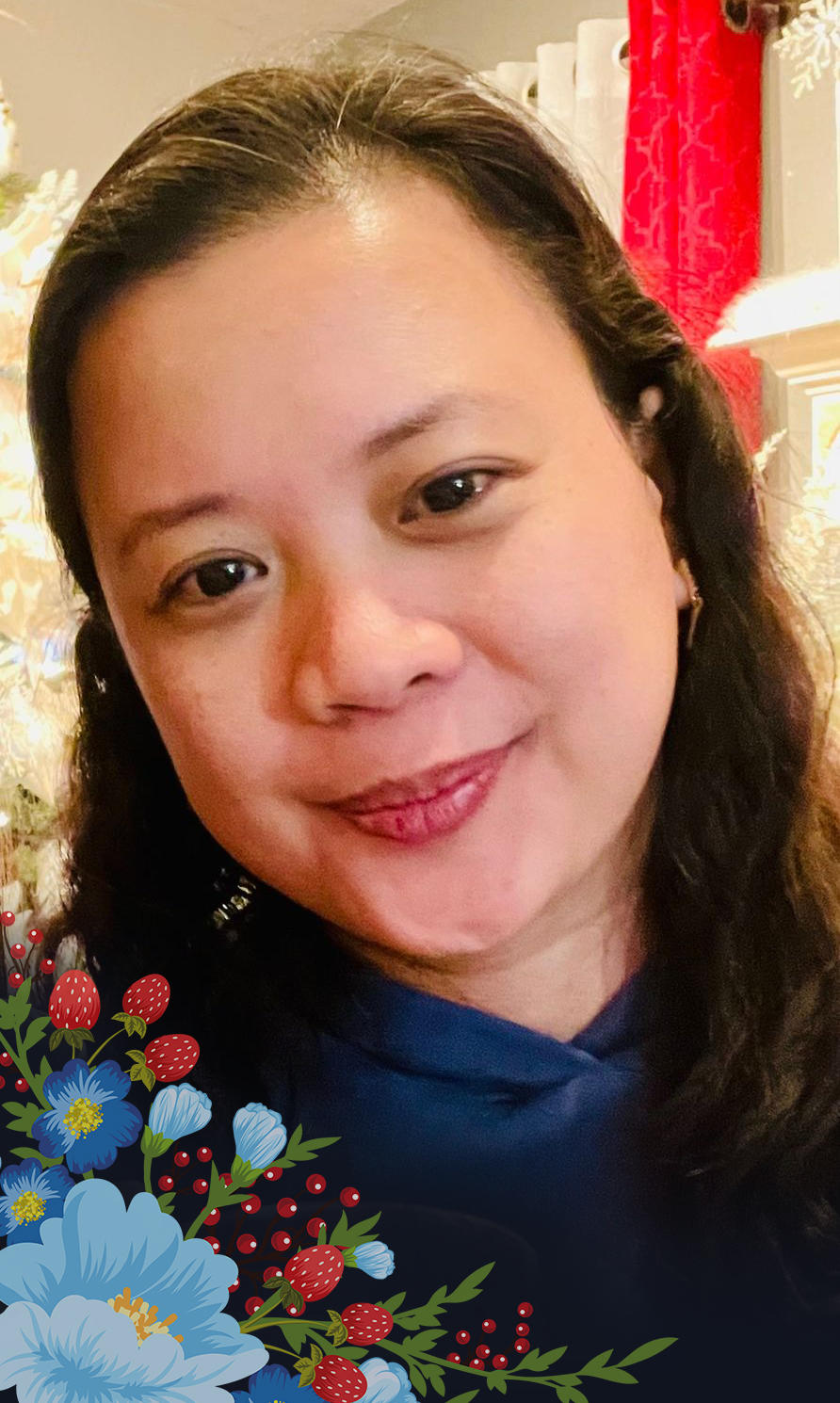 Mariel (Capili) Bernardo was born on January 24, 1981, at Sta.Maria, Bulancan in the Philippines, to Gabreil and Teresa Dela Cruz Sta Maria. Mariel went to high school and graduated from Bulacan State University in 2003 with a degree in Computer Engineering. Mariel and Cherwin were classmates, both computer engineering. They were united in marriage on September 19. 2009. Mariel worked as IT System Administration for Ashland Health Center of Ashland, Kansas. To this union two children were born Chloe and Colin. These two children became the most important part of her life. Mariel was a devoted mother, a cheerful friend to many and coworkers. She enjoyed cooking and traveling. Mariel was a spiritual woman, involved in the church activities. Mariel will be deeply missed by her family, friends, and coworkers, all who knew her. Mariel Bernardo unexpectedly went to her heavenly home on Saturday March 5, 2022. Mariel is survived by her husband Cherwin, a daughter Chloe, a son Colin and her mother Teresa, her brother, Michael and her nephew, Aaron, and many friends.

The family suggest memorials to the St. Joseph Catholic Church of Ashland, Kansas.

To send flowers to the family in memory of Mariel Bernardo, please visit our flower store.
Send a Sympathy Card