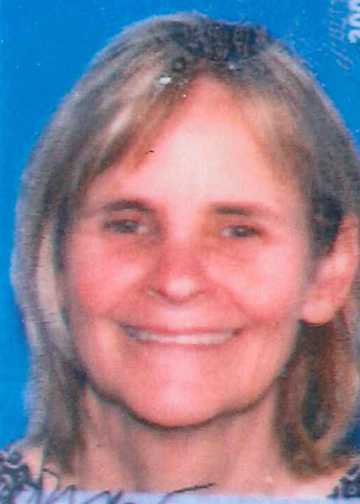 Vera Lynn Anthony Robertson, 63, was born on June 29, 1956, in Albuquerque, New Mexico, to Jack and Peggy Anthony. She was reunited with family and friends in her heavenly home on August 1, 2019 at the age of 63.

Lynn grew up riding her horse on Crutch Ranch in Borger, Texas, and graduated from Borger High School in 1974. After high school Lynn attended Oklahoma Panhandle State University where she met her husband, Mike Robertson. Lynn and Mike transferred to Southwestern Oklahoma State University where she graduated with her Doctor of Pharmacy degree in 1979. After graduation and before opening her business, she did relief work for various pharmacies around Oklahoma, as well as in Tribune, Kansas, for her uncle Hank Robertson. Lynn opened her pharmacy in Buffalo in 1987 and happily served the community for over 30 years as the town’s pharmacist.  She was happy to fill prescriptions after hours and on the weekends for her loyal customers. Lynn could also always be counted on her support, to all of the local community fundraiser. Mike and Lynn married on December 29, 1979, in Borger, Texas, at the United Methodist Church where she was a member. Making their home in Buffalo Oklahoma, where they built a farming and ranching life. Lynn always loved animals and was known to have a few strays on the family farm. Lynn could often be found walking the dirt roads around the farm with a trail of cats and dogs following her. Mike and Lynn added a daughter, Kenna to make the family complete. Lynn enjoyed and spent countless hours hauling Kenna to all of her sporting events, stock shows and rodeos. Lynn and Mike also enjoyed attending all the Oklahoma State sporting events. Lynn is preceded in death by her brother, Mike Anthony. Lynn is survived by her husband, Mike Robertson of Buffalo, Oklahoma; her daughter and son-in law, Kenna and Adam Clapp, of Oklahoma City, Oklahoma; her granddaughter, Camryn Clapp, of Oklahoma City, Oklahoma; her parents, Jack and Peggy Anthony of Pharr, Texas; her mother and father-in-law, Betty and Leland Robertson; and many nieces, nephews, other relatives and friends.

To send flowers to the family in memory of Lynn Robertson, please visit our flower store.