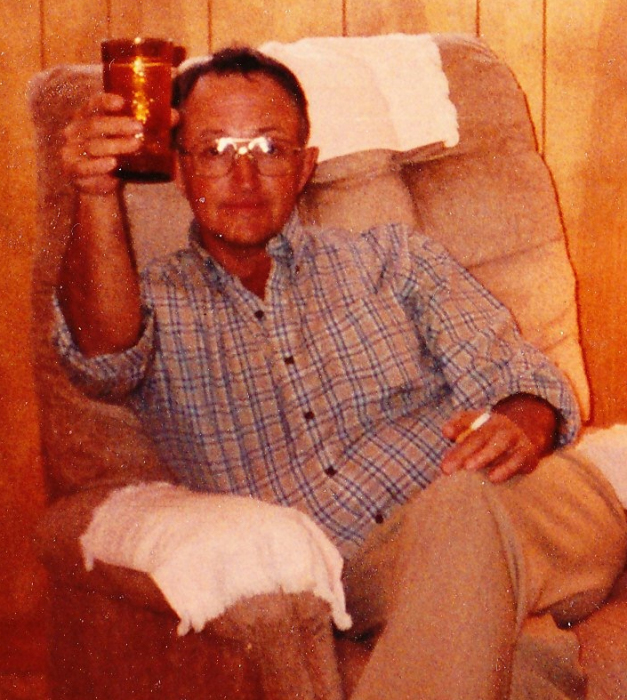 Leslie Francis Harper, age 74, passed away peacefully on April 15, 2018 in his beloved hometown of Buffalo, Oklahoma. He was born to Buck and Fran Harper on August 23, 1943 in Buffalo. He graduated from Buffalo High School (which he attended most days unless it was quail season) in 1961. He would often say he graduated three years in a row – 1960, 1961, and 1962 because everyone in those three classes were his friends. On November 17, 1962 he married Jacquetta Anderson and together they had two daughters and made a lifetime of memories. Les spent years working at the Oklahoma Highway Department, Western State Hospital, and running the Pool Hall. But the work he is most known for are the years with his brother co-owning and operating Harper’s Cafe - a 50-year establishment started by their parents. He could make a chicken-fried steak like no other and long after his retirement people would request one of those steaks, or his homemade biscuits, or the coveted onion rings.  Upon retirement Les and Jacquetta packed up and moved to Texas for a while to be closer to daughters and those grandkids who completely lit up their world. However, Buffalo would always be home, and he once again returned. He spent many years buying and selling coins, trading treasures to just make a quarter, and attending auctions. Hobbies and interests in his life included a love of sports, hunting, fishing, coaching softball, attending horse races (especially in Raton), coin collecting, telling stories, and Facebook. He made Facebook a daily activity posting stories, comments, and doses of humor and wit with a following who looked forward to what he might say next. He had a story or a memory about everyone he knew and was often the guy called upon for history or knowledge of a game, a relative, or an event. He taught us how to live simply, cherish friends, memories and love deeply by the example he lived. Les always said he just tried to be a nice person and make people laugh if he could. He loved his daughters, his grandkids, his family, friends, and his hometown of Buffalo. He is survived by his daughters, Kelly and husband, Brad Wilkerson of Chickasha, OK; Vicki and husband, Jeff Briggs of Marble Falls, TX, grandchildren, Alex, Jackson, and Rachel (aka Rockell) of Marble Falls, TX; sister Pat Stinson of Buffalo, OK; a large family of nieces, nephews, aunts, uncles, and cousins he loved so much; along with an extensive list of precious friends. He was preceded in death by his wife, Jacquetta; parents, Buck and Fran; brother, Gene; and two infant siblings.

To send flowers to the family in memory of Leslie Harper, please visit our flower store.