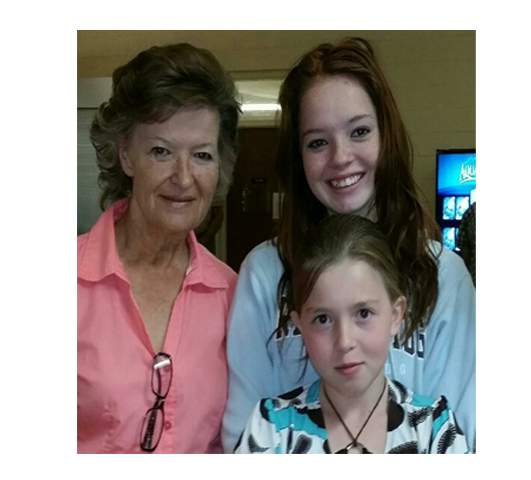 Kathryn (Chimene) Jeffus of Buffalo went home to a place without pain, and to a place of peace with the Lord on March 30, 2017. She was at the age of 70 when she passed away.

Kathryn was born July 5, 1946 to Kenneth and Macle Chimene in Houston, Texas. Kathryn grew up in Jacinto City, Texas and attended the Galena Park School where she graduated in 1964. Kathryn grew up in a family that had nine children - she was number five.

Kathryn’s work history was primarily associated with the oil and petrochemical industries. When she was forced to retire because of a neck injury, she was working for Baker Hughes Offshore. Her neck injury and failing health attributed to her death.

Kathryn and James moved to Oklahoma in 2010 where they bought a small farm just southeast of Buffalo, Oklahoma where they both enjoyed the country living.

Kathryn is survived by her husband James (Jim) of 45 years; one son, Vincent of Cleveland, Texas and one daughter, Maranda of Woodward, Oklahoma; five grandchildren two live in Oklahoma and three live in Texas.

To send flowers to the family in memory of Kathryn Jeffus, please visit our flower store.