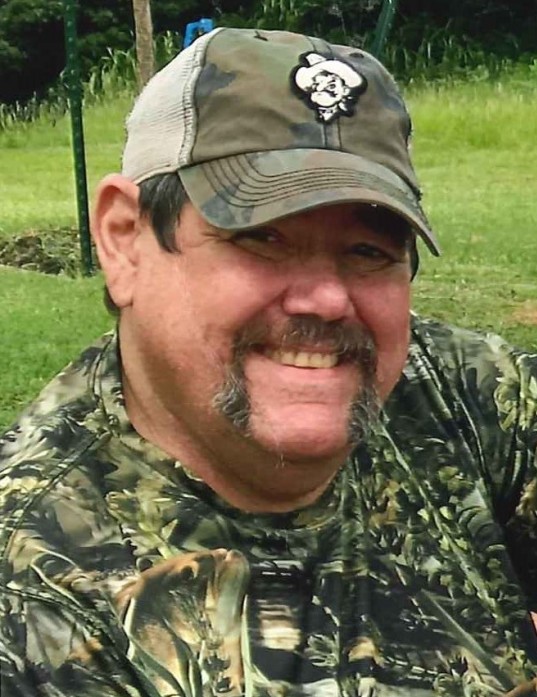 Jerry Ray (J.R.) Storer was born September 23rd, 1955 in Alva, OK to Ralph and Nola Storer. Soon following came his baby sister Jody. They resided in Buffalo, OK throughout their youth in a house derived from the original structure from his great grandfather’s land run homestead near Doby Springs, Oklahoma.

J.R. graduated from Buffalo Public Schools with the class of 1974, where he met the love of his life, Cindy Howard, who he married on November 20th, 1976. Throughout high school he assisted with farming operations for Carl Freeman near Doby Springs. Soon after high school he continued his agriculture passion, farming and ranching, with his in-laws at Flying W Ranch in Selman, Oklahoma. J.R. also assisted with part-time ranching duties for Ron Bliss and Beagley Angus Ranch (Lloyd, Rex and Steve Beagley). J.R. spent his entire adult career doing what he loved-farming and ranching.

J.R. was called upon by the good Lord on March 12, 2020. He was preceded in death by his parents Ralph and Nola, Sunni Ray (daughter), Wallace Howard (father-in-law) and Doug Wiederstein (brother-in-law), Rayo (one amazing roping horse) and many dogs.

J.R.  is survived by his wife of 43 years, Cindy, his son Weston with wife Andrea and their son Wyatt, his son Dillon with wife Janna and their daughters McKenzi and Parker, his sister Jody Wiederstein, his mother-in-law Doris Lee Howard, his #1 sidekick and ranch security Boston Terrier Josey, and many other relatives and friends that will miss him dearly.

J.R. enjoyed rodeo, motorcycles and car racing early in life, but his lifelong passions included fishing, boating at the lake with family, deer and turkey hunting with his boys, spoiling dogs (primarily Boston Terriers) and last but definitely not least “Quail Hunting”. Also he was a very proud member of the National Rifle Association and local Quail Forever chapters. J.R. was an amazing man with many stories, jokes and tall tales. Late in his life, he found God and became very passionate about his Lutheran Church located in Buffalo, Oklahoma.

To send flowers to the family in memory of J.R. Storer, please visit our flower store.