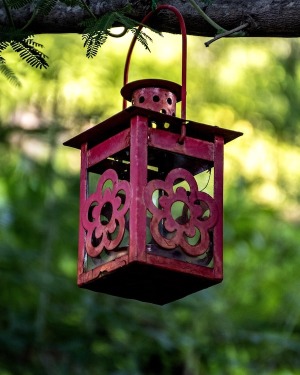 John Henry Engleman was born on November 2nd, 1938 at Chickasha, Oklahoma, to Emma (Davis) and Jack Engleman. John's mother was from England and as a small boy John traveled back to England several time with his family. The family lived in various communities in the state of Oklahoma, Chickasha, Claremore, Pawhuska, Elk City, also in the Temple & Fort Worth Texas area before making their home in Woodward, Oklahoma. During the Woodward Tornado in 1947; the night of tornado John and his parents were at church, his brother was at home making a sandwich but ended up outside of the house in the street, their house was destroyed. The family lived in a shed in the backyard until the house was rebuilt. John's father was working for the soil conservation while they lived in Woodward. John graduated from O U with a Master's degree in entomology (studied of insects - a branch of zoology). John traveled to Alaska to study Bees . John had an amazing mind and he was a real joy to visit, a wealth of information to share. John enjoyed growing his garden in the back of the nursing home for the past several years, where he grew a large watermelon patch, other garden veggies, and shared with all at the nursing home.

To send flowers to the family in memory of John Engleman, please visit our flower store.