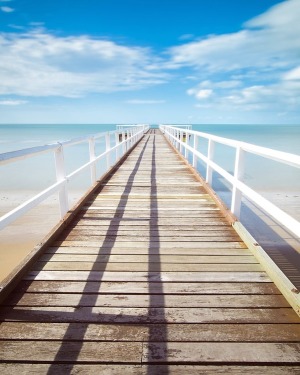 Jerry Wayne Stith was born on October 1st, 1942 in Durant, Oklahoma the son of Clarence and Helen (Sawyer) Stith. The family moved to Buffalo, Oklahoma and all with his 3 brothers and attended Buffalo High School. Through the years of practicing Jerry master playing the organ and piano. Jerry attended college at Oklahoma Baptist University and graduated in 1964 from the University of Houston. He began working for several organization in Texas before relocating at Miami, Florida where he worked for Waste Managements, as a Service Representative. Jerry was recognized as an excellent salesman and was encouraged to become the unit Sales Manager, and worked until he retired. After retirements Jerry moved back home to Buffalo, Oklahoma to make his home. Jerry reacquainted with old friends and made many new friends.  Jerry enjoyed to cooking many kinds of delicious food, make delicious desserts and cookies of all kinds, but most of all he was very happy seating at his grand piano music.
Jerry was preceded in death by his parents, his brother Eugene (Gene) a brother Robert (Bob), his sister-in-law Jan (Chuck), and his nephew Steven. Jerry suffered through several medical issues before finally succumbing to complications from heart bypass surgery. On September 8th, 2019 Jerry went to be with his Lord and Savior, at the Heritage House of Keller, Texas, at the age of 76.
Jerry is survived by his brother Charles (Chuck) Stith, Sister-in-law Patricia (Gene)  and numerous nieces, nephews, cousins and many of his friends from Florida, Texas and Oklahoma.

The family suggest memorial in Jerry's name to Clarence and Helen Stith family music Scholarship at Oklahoma Baptist University 500 West University St., Shawnee OK 74804, or to your charity of choice.

To send flowers to the family in memory of Jerry Stith, please visit our flower store.