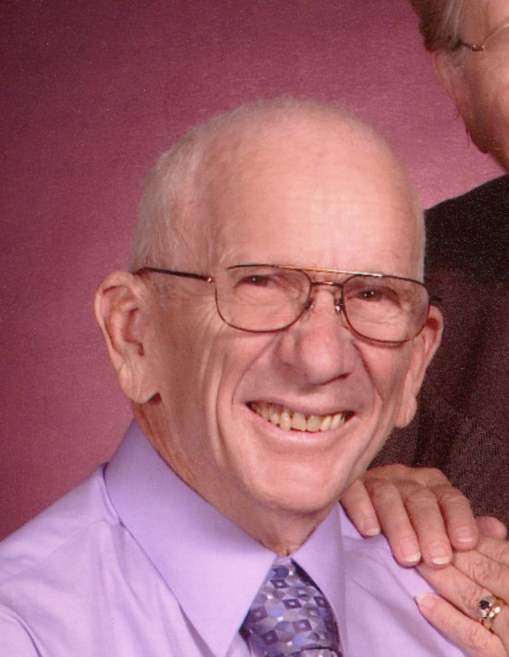 Jerry Frank Rhines, 82, passed away on Friday, October 29, 2021 in Bedford, TX.  He spent his final days with his wife, two daughters, and other loved ones surrounding him.  Jerry was born February 5, 1939, to Cecil “Bud” and Florence Rhines in Grand Saline, TX.  He grew up and attended school in Van, TX, and graduated from Van High School in 1958.  After high school he attended community college in Tyler, TX while working for Coca-Cola, and then enlisted in the US Navy, serving from April, 1958 to March, 1966.  He met Donna Lee Lane in 1965 and three weeks after meeting, they were married on December 15, 1965.  They lived several years in Seattle, WA where Jerry worked for Boeing, but then settled in Buffalo, OK where they raised their family.  Jerry worked for the feedlot in Buffalo alongside Donna, then later got his electrician’s license.  He moved his family for a brief time to Covington, OK, where he had an appliance repair business and storefront.  They returned to Buffalo, OK two years later, and Jerry then worked for the City of Buffalo until 1991, when he took a job with Northwest Line Construction in Hooker, OK and moved to the area.  Donna passed away in April, 2003, and he later met Elvera Mae Raff at a church event.  They were married on February 5, 2005.  The two spent sixteen years traveling together, taking many trips with a group of other seniors, traveled to France for a mission trip, and hauling their RV around the region to favorite campgrounds.  In retirement Jerry spent time tinkering around with any project he could find, including repairing golf carts, fixing up old cars, playing the occasional game of golf, and working at the Baptist campground.  He was also known to play a competitive game of Chicken Foot or Farkle when given the chance.  He and Elvera attended both the First Baptist Church the Nazarene Church in Hooker, OK.   Jerry was preceded in death by his previous wife, Donna Lee Rhines, his parents, two sisters, and a brother.  He is survived by his wife Elvera Mae Rhines, currently residing in Bedford, TX, a son, Jim Rhines of Vancouver, WA, daughter Lisa Luthi of Buffalo, OK, daughter Dana Nichols of Fort Worth, TX, eleven grandchildren, eighteen great grandchildren, brother Ben Rhines of Granbury, TX and brother John Rhines of Tyler, TX, nephews, nieces, other family, and friends.

To send flowers to the family in memory of Jerry Rhines, please visit our flower store.