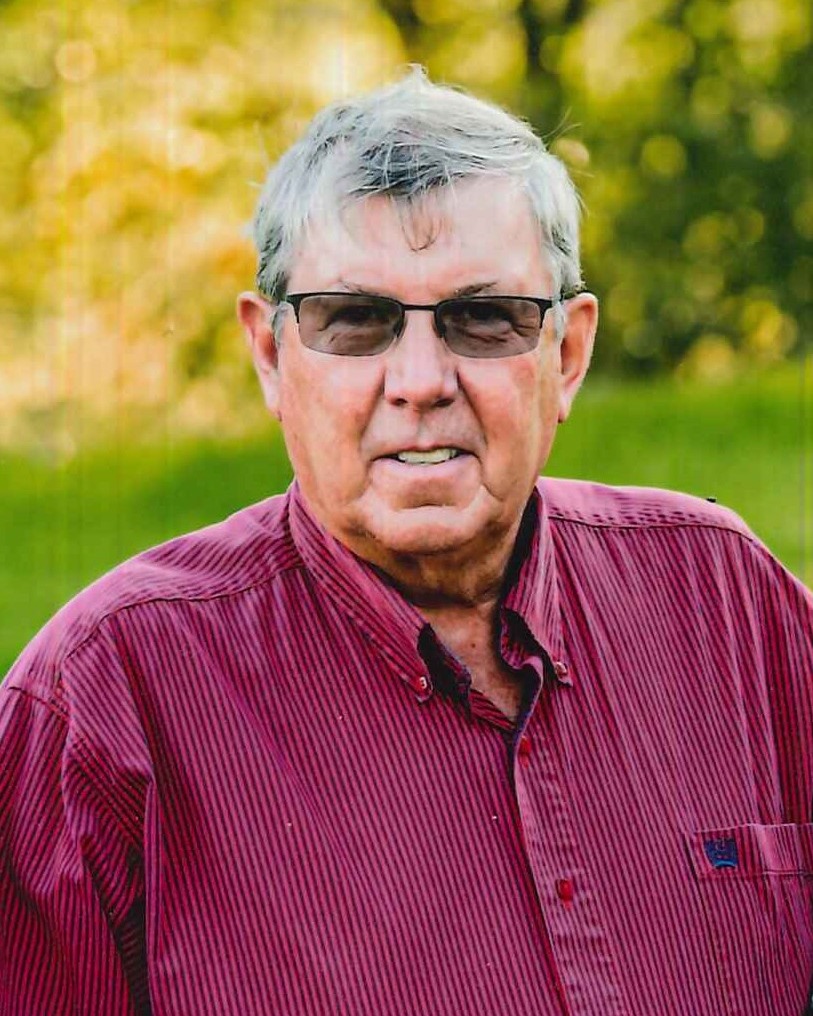 James, the son of Harold Lloyd and Ann Adell (Burkhalter) of Sayre, Oklahoma, was born on June 23, 1954, in Elk City, Oklahoma. James moved several times during his childhood. His sophomore year his parents and younger brother, Joel, moved to Buffalo where James met the love of his life, Debbie Faye Bates. After high school, James attended Northern Oklahoma College in Tonkawa for two years. Shortly after college, James married Debbie on May, 28, 1976, at St. Joseph’s Catholic Church in Buffalo, they were blessed with two daughters Crystal and Jaime.

James began working for Oklahoma Department of Transportation Division VI in 1976.  While at ODOT, James served in many positions, ultimately becoming the Division VI Maintenance Manager. James retired in 2015 after 40 years of service. James was known to tell stories about the “break” room at ODOT. He always had great stories to share with family and friends about pranks he had pulled and people he had heckled.  James was always blunt and to the point; however, he did have a softer side that many never knew. He cared about his employees and never hesitated to help them when needed.

James’ true passion was coyote hunting. Most evenings you could find him talking on the phone, “swappin” dogs, or talking with Dean Kephart. “The Dog Convention” better known as Hound and Hunter Tradin’ Days in Nebraska, was a trip he always looked forward to taking. It didn’t matter what was going on in October, he dropped everything and went. Over the years, James and Debbie ran cattle at the Bates’ farm and raised sheep. James would sneak in a coyote hunt while checking cattle. He enjoyed being outdoors, hunting quail, and fishing with the family. James collected guns and knives of all kinds.

“Grampy”, as he was known to the grandkids, never missed any of their activities. James was a chauffeur, supper buyer, bag holder, perfect gift giver, and loved every minute of it. He thought his grandkids hung the moon and didn’t mind telling you so. Family vacations were always a yearly event in the Robison family. It never failed for James to have a “memorable” moment while traveling. From losing his new glasses on a Texas waterslide, with Laken, to mistakenly spraying hairspray on thinking it was deodorant, the vacation stories were endless. Without a doubt, the girls and grandkids were his pride and joy.

James was preceded in death by his parents Harold and Ann Robison and his twin granddaughters Allie and Brynn Lamle.

James Harold Robison of Buffalo, Oklahoma, left his earthly home on November 17, 2022, at the age of 68 years.

James is survived by his wife, Debbie; daughters Crystal (Robison) Lamle and husband Blake of Medford, Oklahoma; Jaime (Robison) Nelson and husband Caleb of Rosston, Oklahoma.  Grandchildren Laken, Kyler and Avery Lamle of Medford, Oklahoma; Colter, Channing, and Collins Nelson of Rosston, Oklahoma.  Brother Joel Robison and wife Donna of Tulsa, Oklahoma; Sister-in-law Waynetta (Bates) Jordan of Follett, Texas.  Survivors also include uncles, cousins, nieces, nephews, coyote hunting buddies and a host of friends. James will be greatly missed by all with his special love for his family and kindness for his friends.

To send flowers to the family in memory of James Robison, please visit our flower store.