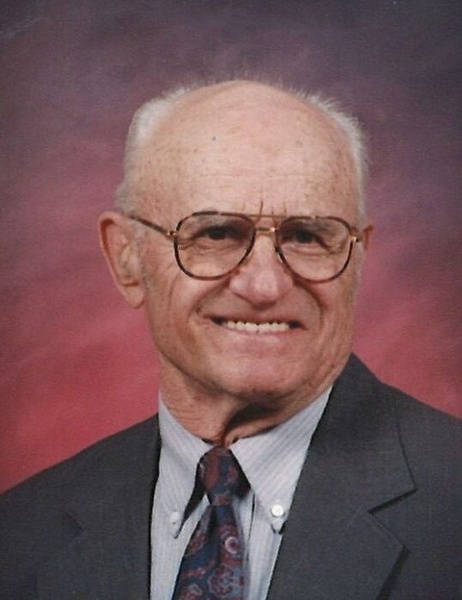 Jack attended school at Doby Springs and Buffalo High School graduating in ’44. Drafted into the U.S. Army at 18, Jack was sent to Germany seventeen months after completing four months of basic training at Camp Chaffee, AR. His assignments included military police duties near Weiden, Germany, taking AWOL German soldiers to camps for processing, and assisting refugees. He was later assigned to guard for former German leaders at Nuremburg, Germany during the War Crimes Trial, and thereafter the trial judges at Ellenstagen, Germany. After 21 months, he was honorably discharged from the Army, but not finding work, Jack enlisted in the U.S. Air Force at Midwest City, OK. He served again in the Military Police, guarding Tinker Field. He was then sent to "CID" (Criminal Investigating School) at Carlisle Barracks, PA. Completing that training, Jack was sent to Howard Air Force Base in Panama and from there to Antigua, British West Indies, on Special Investigations. He was honorably discharged at San Antonio, TX in 1949. Jack was a proud Veteran of these branches of our military.

Freshly back in Oklahoma, Jack worked as a carpenter for a few months, and then spent three- and one-half years attending Panhandle College before taking a job with the Oklahoma Wildlife Department. While at Goodwell, Jack met and married Helen Burton of Felt, OK. Helen had eleven siblings! He was recruited to a job in natural Habitat Improvement with the Oklahoma Wildlife Department and eventually promoted to Game Biologist ll, where his responsibilities included game management in seven NW Oklahoma Counties. He was based at Buffalo. His duties included game census, managing public hunting areas, check stations, and reporting on game harvests. He was responsible for transplanting Rio Grande turkeys to Eastern Oklahoma. He received an award from the National Wild Turkey Federation for his work. He retired after thirty-one years with the Department of Wildlife Conservation Department.

Jack belonged to the Masonic Lodge and the American Legion and was a 32nd Degree Mason of Scottish Rites for 69 years and a member of the National Rifle Association.  He was a past Elder and loved his community of the First Christian Church of Buffalo.

Memorials may be made to missions of the First Christian Church of Buffalo.

To send flowers to the family in memory of Jack Miller, please visit our flower store.