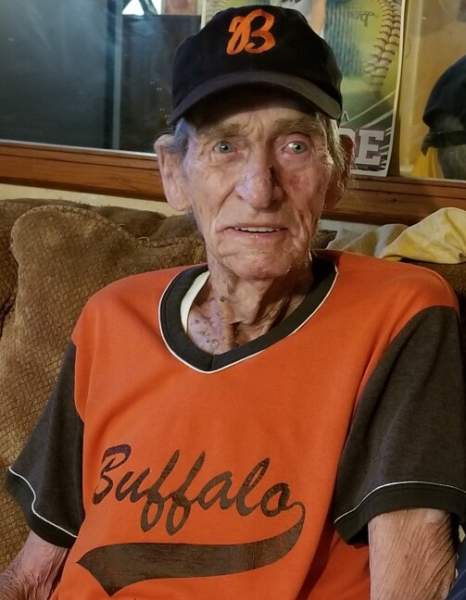 The family takes solace in the fact that Howard and Marie are united once again. Per the couple’s wishes, a family-only service will be held where the couple’s ashes will be joined near their farmhouse where they spent so many loving years together.

Howard, Dad, Grandpa, Granddad, Grandan: you will be missed by so many. The moon has shined over the mountain.

To send flowers to the family in memory of Howard Aitken, please visit our flower store.