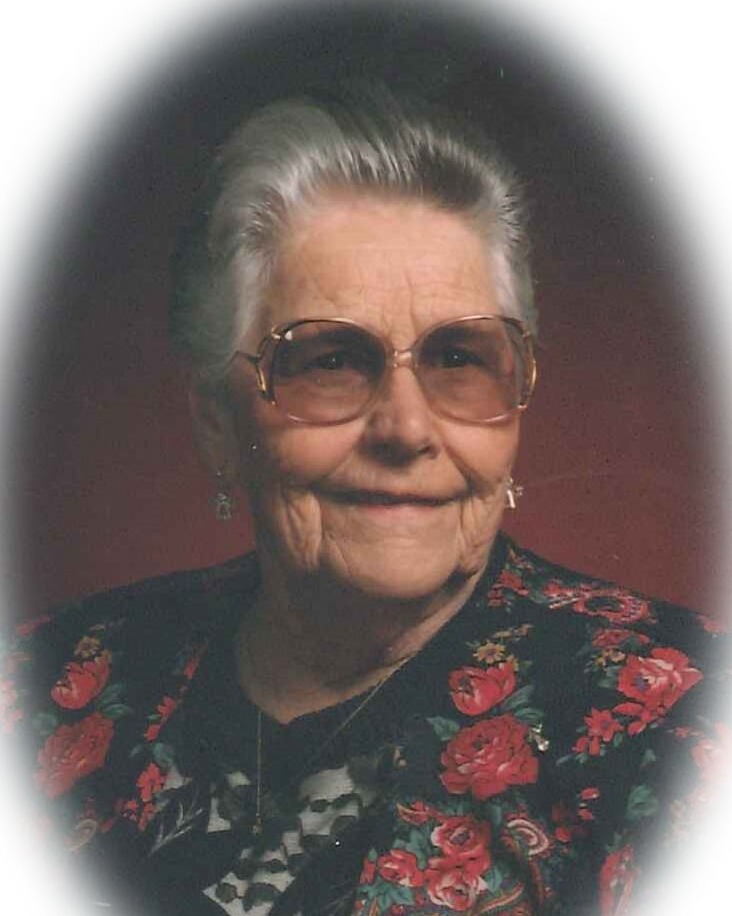 Glenna Evelyn (Bailey) Anderson was born on August 13, 1920 to Eldon and Katie (Erdisk) Campbell at Nekoma, Kansas.  Glenna graduated from Alexander Consolidated High School on May 19, 1938.

Glenna important things in life were God, her family, and gardening.  Glenna will be miss by all who new her and her enjoyment of life.

To send flowers to the family in memory of Glenna Anderson, please visit our flower store.