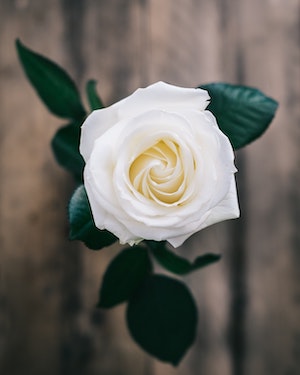 Elaine Marie Chapman was born on November 3, 1942 to Cassius and Frieda (Hopp) Griffitts. Elaine attended the Buffalo grade school and High School graduating with the class of 1961. Elaine attended Oklahoma University of Oklahoma, before moved to Wichita, Kansas where she worked for the City of Wichita for several years. This is where she meet Ron Chapman whom was in the Air Force at the time. Elaine and Ron Chapman were united in marriage on November 29, 1964 in Wichita, Kansas. The Air Force keep them moving to other parts of the United State. To this union a son Bryan was born while in stationed in Ohio. The family moved to Oklahoma City and made their home. In 1973 there moved to Buffalo, Oklahoma to make their home and to help Elaine parents operate the Buffalo Auto Part Store for many years before they closed the store.

Elaine enjoyed to Read Gardening books and cooking when she had the time from the Part store. Elaine also enjoyed collecting Postage Stamps. She was preceded in death by her mother and father, infant baby brother & sister. She is survived by her husband Ron Chapman of the home; son Bryan Chapman & wife Ginger, a granddaughter Addison other relatives and many friends.

To send flowers to the family in memory of Elaine Chapman, please visit our flower store.