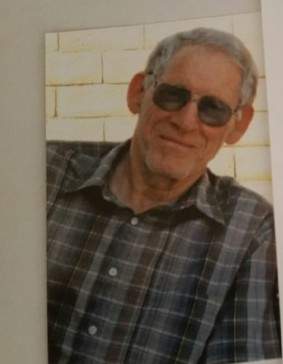 Edwin was born in Southwest Kansas on November 1935 to Ulysses and Erna Canton of Englewood, Kansas. He was the youngest of seven boys, including two cousins from Utila and a younger sister. Edwin graduated from Englewood High School with the class of 1953 and moved to California with his family. Edwin served four years in the US Air Force as a Jet Engine Mechanic. After his honorable Discharge Edwin attended San Fernando Valley State College where he earned his Bachelor’s Degree in Business, working in the Aerospace Industry for five years, he went back to college where he received his Master’s Degree in Teaching Credential. He retired from Thousand Oaks High School in 2001 after a thirty-five-year career. Edwin departed this world on September 6, 2017, and leave as his survivors his wife of 54 years Carole Canton of Thousand Oaks, CA. three children Pam Bardley of Newberry Park, CA. Jon Canton & wife Claire of Reno, Nevada, Jason Canton & wife Angie of Thousand Oaks, CA. Grandchildren; Christopher Gustafson, Carver Bradley, Alison Canton and Andrew Canton, a sister Lucy Nice of Beaumont, TX.  Edwin was preceded in death by his parents, brothers; Julian (JB) Canton, Walter Canton, LeRoss Canton, and Elgin Canton, cousins; Don Jackson and Billy Jackson, nieces & nephews, other family and friends.

Family and Friends will be gathering at the Englewood Community Center following the service.

To send flowers to the family in memory of Edwin Canton, please visit our flower store.