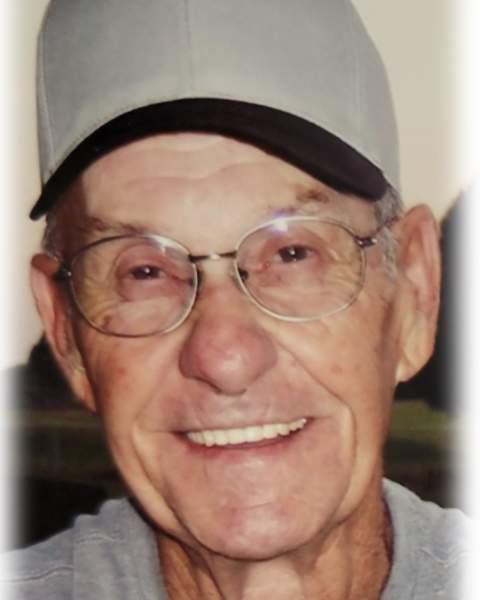 Duane graduated from Buffalo High school in 1951 and married his lifelong companion Dixie Ann Brown on July 5th, 1952. Duane and his family lived in Pampa and Borger Texas for 6 years where Duane was employed by the Phillips Petroleum Company. They returned to Buffalo in 1963 to run the family farm, due to his father’s illness. Duane loved and was devoted to his family. His career and hobby were one in the same; ranching, farming and hard work. Duane retired in 2013 after 50 years in the business. Duane and Dixie were married 52 years before her untimely death in 2004.

Duane served his country as a proud member of the United States Army. His overseas service was primarily in Japan following the Korean War.    Duane was preceded in death by his wife: Dixie, his parents; Joe and Lucille Brown, and 6 siblings: Thelma, Clarine, Dwight (his twin), Norman, Vernon, and Wilma.

Memorials may be made to the First United Methodist Church, Buffalo, Oklahoma.

To send flowers to the family in memory of Duane Brown, please visit our flower store.