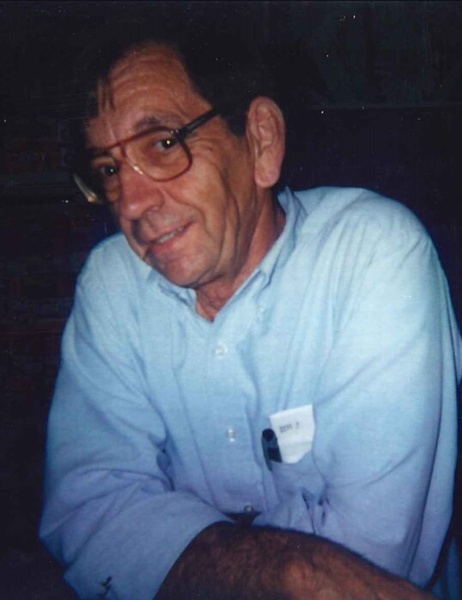 After 77 years of life committed to family, faith, farming, and service to the community, Dennis Immell passed away on February 7th, 2021. Dennis was born in Shattuck, Oklahoma in 1943. He was the oldest son of Vernon “Chick” and Beryl “Sammie” Immell. Dennis spent most of his life in the Buffalo area, leaving to attend high school and junior college in Haviland, KS and college in Alva OK where he received a degree in Business Administration. After college, he worked in the oil field but still stayed busy at the family farm. Before starting his 35+ year career in healthcare administration in his first job at Grace Living Center in Buffalo. Dennis married Sherry Gibson Chase on February 8th, 1969 and they had three children, Kerry, Michael, and David. Dennis also served on multiple boards during his life with over a decade on the Harper County Community Hospital board. He was a committed member of the Christian Church where he served as a deacon. He was a passionate farmer and rancher who took great pride in working the land, caring for and tending to his cattle, and spending time on the farm. It was truly his home. Finally, Dennis was an outstanding father who sacrificed so much for his children. Dennis would tell anyone who would listen that his greatest accomplishment was being a father and raising his children. Dennis is preceded in death by his father Chick, mother Sammie, a brother David, his daughter Kerry, and granddaughter Jamie. Dennis is survived by his sister Judy, son Michael and wife Jodie, son David and wife Jennifer, niece Darci, nephew Justin, and grandchildren Sammie, Lydia, Lila, and Drake.

A funeral service will be held at 2PM, Thursday, February 11th, 2021 at the First Christian Church in Buffalo. Visitation will be at 11am to 7pm Wednesday, February 10th, 2021 at Wilkinson Funeral Service with family present to greet friends 5pm to 7pm.

To send flowers to the family in memory of Dennis Immell, please visit our flower store.