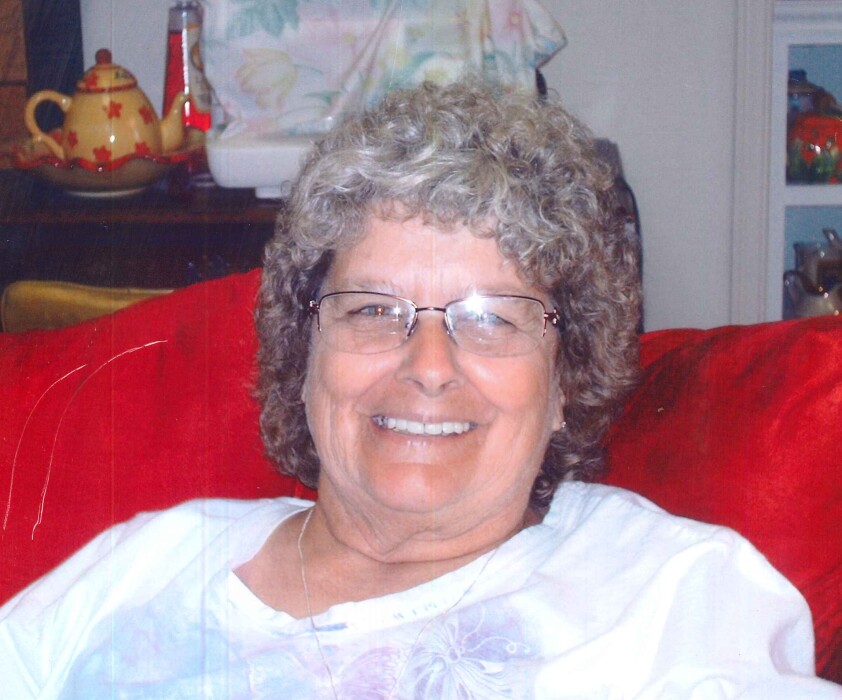 Marilyn Kay (Smith) McGuire was born on August 4, 1947 to Warren and Bonnie Smith, at the old hospital in Woodward, Oklahoma. Marilyn grew up with brothers Larry and Bill on the family farm. She attended Selman schools and graduated with the class of 1965. She married Jimmy McGuire in Woodward, Oklahoma on June 24, 1968. To this union two boys were born Clay and Brad. Jimmy passed away in 1975. Marilyn and her two young sons moved back to the family farm and dairy where the boys grew up.  When her mother became ill, Marilyn took care of her until her death in 1997.  After that she helped her dad on the farm with the farm chores and took care of him until he's death in 2017. Marilyn said she believed she was put on this earth to take care of others. She had a very good since of humor. She loved playing practical jokes on friends and family. Marilyn worked at the Buffalo grocery store, drove a school bus, worked for the County Election Board and worked for the county at the Selman barn for several years.  Marilyn was preceded in death by her husband Jimmy, her parents, her baby brother, Terry, and brothers Larry and Bill and Granddaughter Makenzie. Marilyn went to her heavenly home, Tuesday, September 28, 2021, in Hays, Kansas with family by her bedside.  Marilyn is survived by her son, Clay McGuire and wife Melinda and Brad McGuire and wife Venita of Woodward, Oklahoma, 10 Grandchildren 19 Great Grandchildren and 3 Great-Great-Grandchildren, nieces, nephews, family, and many friends. The family has suggested memorials of Marilyn McGuire be made by purchasing American Flag for the High Point Cemetery.

To send flowers to the family in memory of Marilyn McGuire, please visit our flower store.