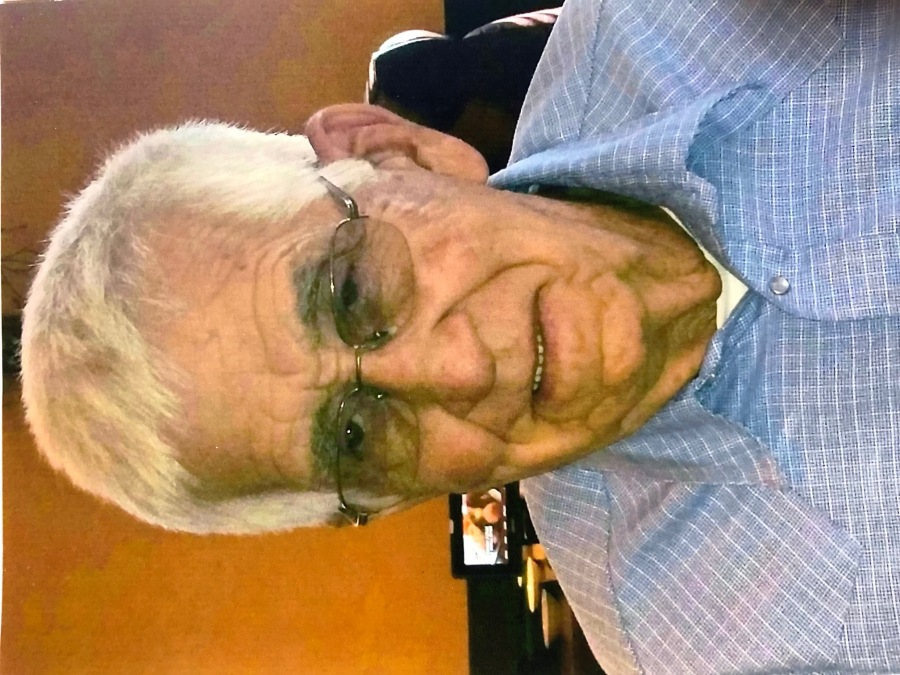 John Orville Weder was born March 16, 1933 to John and Gertrude Skirvin Weder, John was 8th child of 11 children, born at the homestead North East of Buffalo.  John’s early education was at Hopewell, and then began farming at an early age.  John farmed and worked multiple jobs, including concrete work and the oil field.  John met his bride, Marietta Faye Allison in Woodward and they were married April 4, 1955.  Together they raised four children, Deborah, Douglas, Tommy, and Arita Jo.  John's passions were dirt work, terracing, farming, raising cattle, growing, and harvesting crops, and taking care of his dogs throughout the years.  John’s accomplishments were the fruits of his labor and his children.

In lieu of flowers the family ask that donations be sent to the Buffalo Fire Department in care of Wilkinson Funeral Service.

To send flowers to the family in memory of John Weder, please visit our flower store.